Get fresh music recommendations delivered to your inbox every Friday.
We've updated our Terms of Use. You can review the changes here.

by Redbox and the Chilipeppers 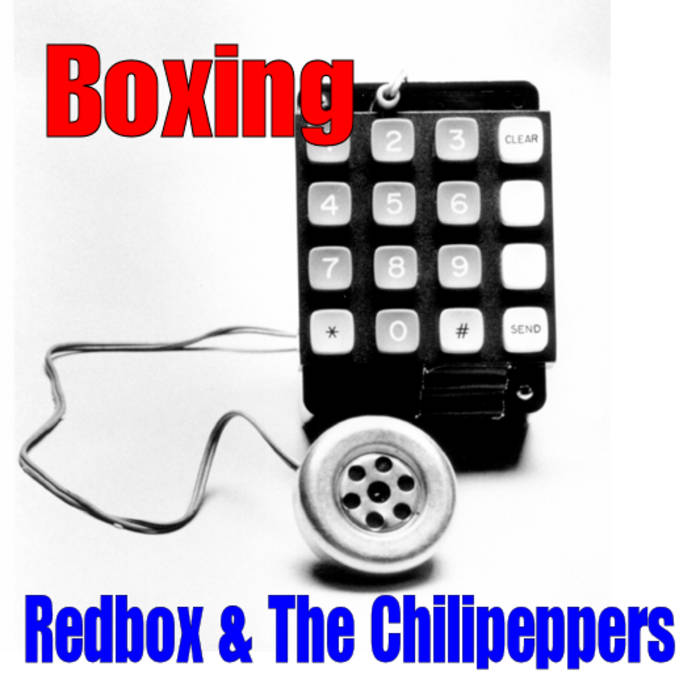 This is a parody of The Coloring Song by Petra. I wrote it in the mid 2000′s and finished it up in 2009. The background music mostly came from a MIDI file of the song, but I added in the drums and changed some of the sounds and layouts.

Here's a poor excuse of a video for this song: www.youtube.com/watch?v=UdD1LQs5Xak

Red is the color of a box that's known,
For giving free calls from pay phones,
It's the perfect box for beginning phreaks,
Make them from tone dialers or mp3's,
Just as long as they are the frequency,
That will fool your telephone company.

Blue is the color of a box that works,
By playing at 2600 hertz,
You could stack 50 tandems and call overseas,
It's just too bad that they're obsolete,
'Cause they stopped working in 1993,
After upgrades to switching technology.

Silver's the color of the mobile phone,
That's been modified so that it is cloned,
It can make calls to anywhere, it even roams,
And I don't have to pay for it on my own,
It's like free nights and weekends every day,
Only there's no bill that i have to pay.

Gold is the color of the morning sun,
That shines down on the boy who's beige boxin',
He's been on a conference for eleven hours,
Camouflaged by bushes and lots of flowers,
Him and friends have been talking all night long,
Calling test lines and RBOCs from dusk til dawn.

Then he sees a man look out the window,
And he starts to think that he should probably go.

So he grabs his back pack and runs toward home,
Through their driveway and back yard and down the road.

Redbox and the Chilipeppers Albany, Oregon

Bandcamp Daily  your guide to the world of Bandcamp

Semiratruth joins the show to discuss their latest release, "loading..".